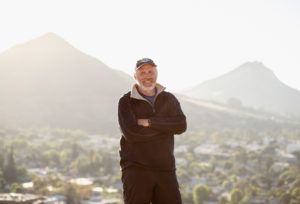 Dave Fleishman is an award-winning photographer whose work has been published internationally in both print and digital media.  He began his photography career at age nine with a Kodak camera he bought with money earned from doing chores around the house, using chipmunks, squirrels and backyard landscapes as his subjects.

He has also done extensive live concert and album-cover photography in the music industry.

While the animals and landscapes he now captures are larger and more distant than when he began making photos, his love for photography has only grown over time.  He maintains his enthusiasm for story-telling with the same wide-eyed wonderment of that nine-year-old photographer.